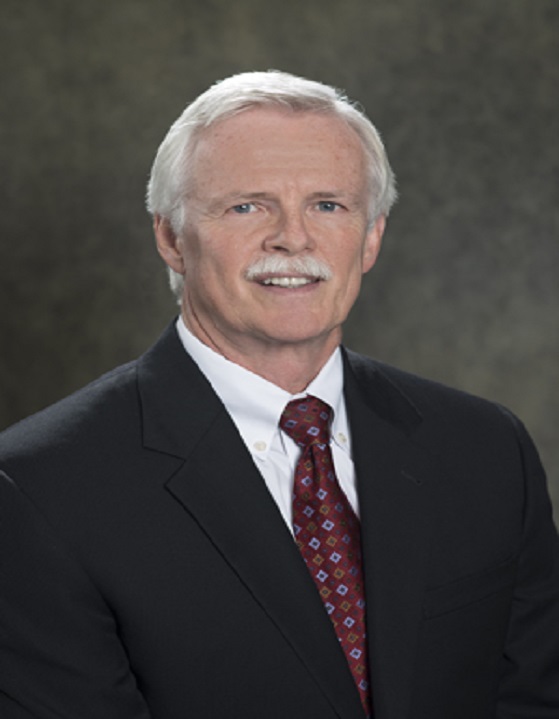 Doug Guthrie was appointed the President and CEO of the Housing Authority of the City of Los Angeles (HACLA) in April 2012. In this capacity he oversees one of the largest housing authorities in the country responsible for the nearly 10,000 public and assisted housing units and management of 58,000 Section 8 vouchers with total annual revenues of $1 billion. Prior to this position he held the position of General Manager of the Los Angeles Housing Department (LAHD). This was an office of 600 employees with responsibilities for managing the City’s primary affordable housing development programs which address priorities for affordable housing, housing preservation, transit oriented development, and permanent and supportive housing for the homeless; systematic code enforcement of LA’s rental housing stock of nearly 760,000 housing units, and oversight of the rent stabilization program that manages rent adjustments on 620,000 rental housing units. Mr. Guthrie has a BA Degree in Sociology and a Masters Degree in Public Administration(specializing in Urban Studies) from Kent State University in Kent, Ohio. Mr. Guthrie was appointed to the L.A. LOMOD Board of Directors in 2017. Delfino De La Cruz Jr. is a Business Agent, Organizer and Auditor for Laborers’ International Union of North America Local 300. Delfino administers local union agreements and ensures contracts comply with the terms of local collective bargaining agreements to avoid workers’ rights violations. Delfino has been a member in good standing since 1996. Delfino received a state vocational teaching credential in 2004 and served as Assistant Supervisor and Instructor at Laborers Training School of Azusa California from 2004 to 2013, during which time he was 1 of 14 out of over 250 instructors to receive recognition as a Certified Instructor. Delfino looks forward to serving on the Housing Authority of the City of Los Angeles Commission and using his work experience, knowledge and skillset to assist underserved communities and connect residents to great careers throughout the City of Los Angeles.

A diverse background in community involvement and improving the quality of life for the people that live there have always been Taelor Bakewell’s passion.

As a senior crisis management specialist and official spokesperson for one of the largest utilities in the country, Southern California Edison (SCE), Taelor has dealt with some of the toughest environmental issues facing California. Prior to joining SCE, she was the Digital Director for the Los Angeles Sentinel Newspaper and the Head of PR for California’s largest festival, Taste of Soul.

A native Californian, graduate of the University of Southern California and a California Realtor, Taelor has been able to create effective, quality and long-standing change within her community through a balance of streamlined messaging and grassroots initiatives. Taelor comes from a lineage grossly involved in the community and has worked on a variety of community projects as well as major real estate projects in South Los Angeles, Compton, NW Pasadena and Seaside California.

Taelor considers herself not only to be an astute businesswoman, but also a community advocate. From a young age, she has worked with local organizations like Los Angeles Brotherhood Crusade and Mothers in Action, providing resources to members of our community most in need of support and services.

She is continuing her family’s legacy of service to the community and sees her role as the next generation of Bakewell’s bringing opportunity to some of California’s most under resourced communities. Taelor is also a Los Angeles African American Women’s Public Policy Institute Alumni, a graduate of USC’s Ross Real Estate Development program and a member of New Frontier Democratic Club.